The wildly contentious move by Twitter to make an algorithmically produced timeline the default for all users has been changed. According to the company’s help website, Twitter users may once more choose to view tweets from accounts they follow chronologically.

The update will first appear on the website before “soon” making its way to the iOS and Android apps. The action was taken barely two weeks after the company’s controversial decision to force-feed customers items based on “you might like” was made. Elon Musk, the benevolent owner, said last Friday that he would make the system remember which tab users were on most recently each time they accessed the website.

The “sparkle” button at the top of the page was removed from Twitter on January 10 and the “Latest” and “Recommended” toggles were replaced with the “For You” and “Following” tabs. Before spreading to the desktop and Android versions, the update first affected iOS users. Every time they loaded the page or app, users were compelled to view an algorithmically recommended content feed by default, which annoyed them. People have been complaining for the previous two weeks about seeing more spam and items they have little to no interest in.

Twitter has indeed traveled this identical path previously. In 2016, the website implemented an algorithm-based feed, then in 2018, it restored the users’ chronological timeline. The firm abruptly chose to make its “Home” and “Latest” timelines available via tabs at the top of the website in March of last year, with Home being the default. After widespread criticism, the corporation changed its mind about that choice in just four days. Long-time users immediately called attention to this lack of foresight. 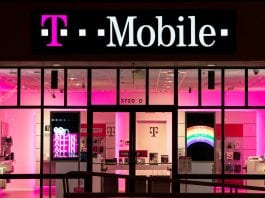 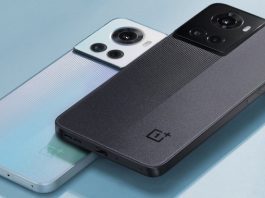